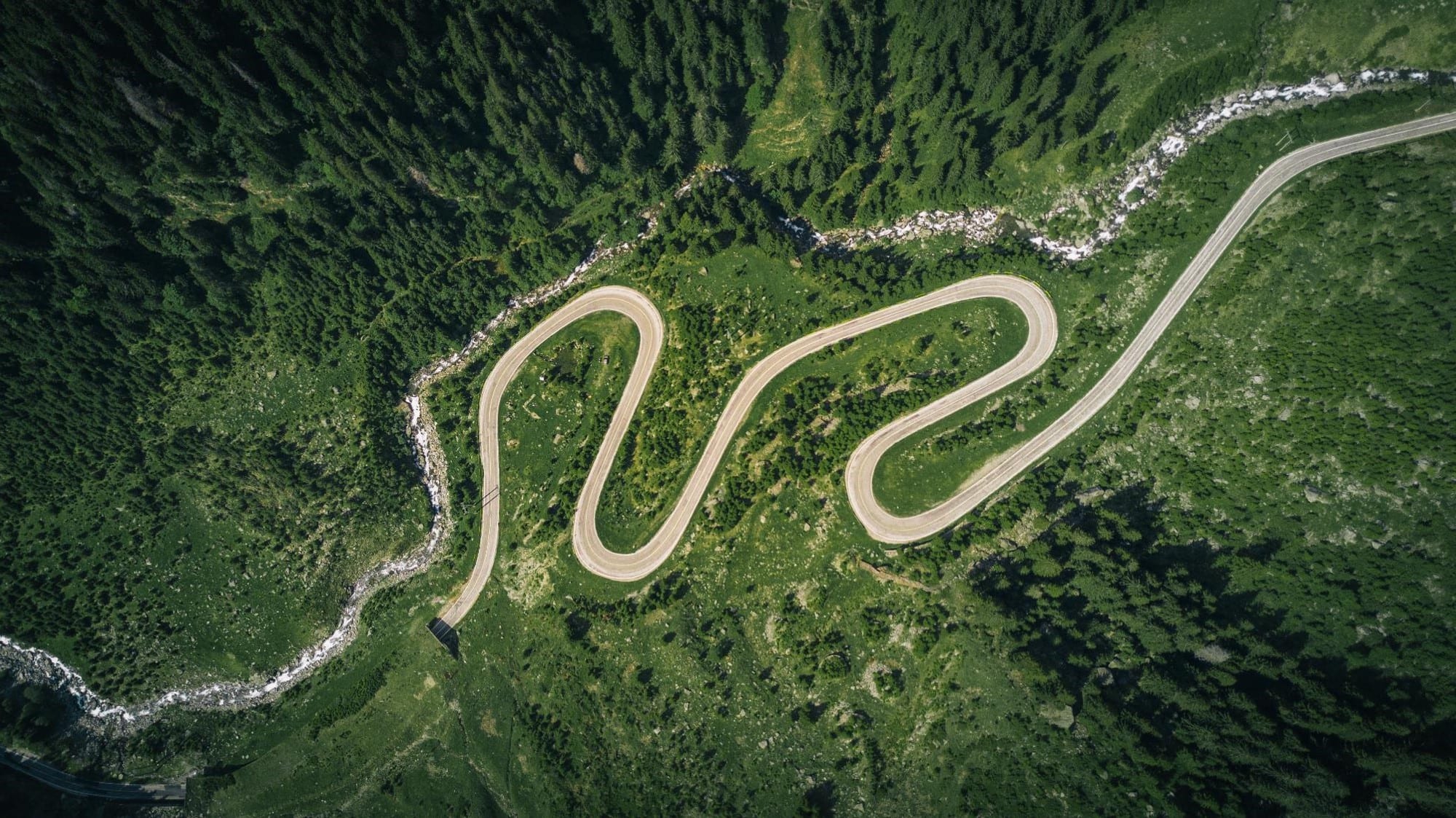 Once available only through a handful of producers located far away from population centers, biodiesel today can be acquired from local suppliers in several American cities. In addition, the emergence of value-added biodiesel suppliers specialized in hedging, risk and supply chain management has helped create a more competitive marketplace, placing additional downwards pressure on price.

In the last 10 years, several new policies have been introduced at the state level to incentivize biodiesel blending in the retail segment. In the next section, we’ll take a closer look at the states where requirements and incentives have created the strongest demand for biodiesel of late.

Renewable Identification Numbers (RINs) are fungible, tradeable regulatory credits generated when 100% biodiesel (B100) is produced. For each gallon produced, a single RIN credit is created.

RIN Credits can be separated from their gallons and sold to obligated parties – primarily oil and gas companies – for compliance purposes. The sale of RINs enables biodiesel suppliers in certain markets to supply biodiesel at a lower price than ulta-low sulphur diesel (ULSD). This creates ‘positive blend economics’ allowing retailers and distributors to increase their fuel margins: (Biodiesel $/gallon – RIN $/gallon) < diesel $/gallon)

State governments enact laws and provide incentives to help build and maintain a market for biodiesel fuel and vehicles. Below, we’ve compiled a list of the U.S. states with the most robust biodiesel policies currently in place.

Like RINs, LCFS credits help lower the selling price of biodiesel. This contributes to increasing the competitive advantage that biodiesel blending provides to retailers and distributors.

State diesel vehicles are required to be filled with B5 when refueling at a bulk central fueling facility, with certain exceptions. With respect to pure (100%) biodiesel and biodiesel blends between B10 and B99, sales tax does not apply to the proceeds of sales made until the end of 2023.

New York began offering a corporate income tax credit for biodiesel purchases used for residential space heating and water heating in 2006. Eligible taxpayers are defined as corporations that are subject to the franchise tax on business corporations, including a corporation that is a partner in a partnership. The value of the tax credit is $0.01/gallon for each percent of biodiesel blended with conventional home heating oil, up to a maximum of $0.20/ gallon. In other words, the purchaser of a mixture of 10% biodiesel and 90% conventional heating oil is entitled to a tax credit of $0.10/gallon.

The entire state of Oregon has a 5% biodiesel requirement. Renewable diesel qualifies as a substitute for biodiesel in the blending requirement. Biodiesel blends of B20 and higher derived from used cooking oil are exempt from the state fuel excise tax through Dec. 31, 2019. This exemption does not apply to fuel used in vehicles over 26,000 pounds; fuel not sold in retail operations; or fuel sold in operations involving fleet fueling or bulk sales. Oregon also operates an LCFS program like the one found in California.

Biodiesel blended with taxable diesel is exempt from the diesel fuel tax. Moreover, state fleets with more than 15 vehicles, excluding emergency and law enforcement vehicles, may not purchase or lease a vehicle unless it uses an alternative fuel, such as ethanol or E85, biodiesel or B20.

At both the national and state levels, new carbon reduction policies and a matured biodiesel supply chain are providing fuel retailers and distributors with the opportunity to enhance their bottom lines while helping build a more sustainable energy future. And in an industry where fuel margins are often measured by the penny, the economic benefits of biodiesel blending can quickly add up.