Chinese company BYD Co. is building what may become the world’s largest vehicle-battery factory next year in an effort by the electric-car maker to increase capacity and help revive earnings growth. But it’s just one of many notable companies currently building a  gigafactory i.e. a battery plant with a capacity of 1 GW or higher. Other notable builders include:

2. Technology of Choice for Solar-based ESS

For solar panels, lithium-ion battery powered energy storage is the technology of choice today. The growth of the EV market has  contributed to greatly improving li-ion technologies in recent years. As a result, The prices for Lithium-based batteries are steadily declining by 8% on an annual basis, making solar + storage projects more investment-friendly.

As it stands, li-ion batteries comprise 98.8% of the battery / energy storage market share. Nevertheless, promising technologies such as flow battery (developed by NASA) and fuel cell are poised to scale-up and offer alternative storage solutions sometime in the near future.

3. Asia is On Track to Become the World Leader in Energy Storage

Samsung SDI and LG Chem are regarded as market leaders in ESS / li-ion battery manufacturing, with BYD coming in close behind. Samsung SDI’s joint venture with an inverter manufacturer Sungrow in 2016 has further solidified the Korean company’s top position with 38% market share in the sector, while Tesla announced big plans for energy storage in the latest conference call (such as the 1GWh ESS project in Australia). Meanwhile, European company Leclanché is planning on targeting the Indian ESS market through a JV with Exide Industries. 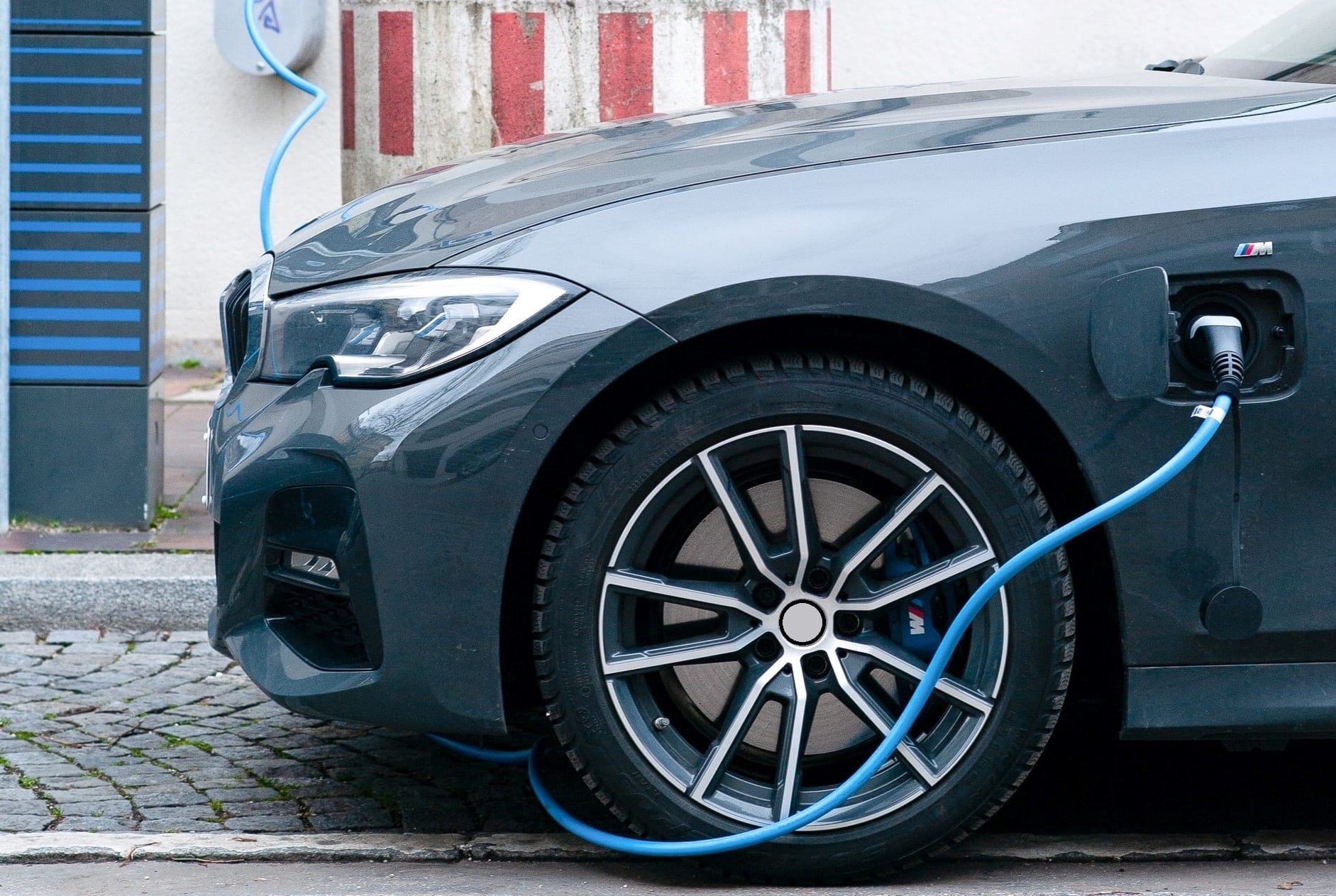 The California Public Utilities Commission, for example, has adopted a storage procurement mandate of 1,325 megawatts of storage by 2020 for the state’s three investor-owned utilities. “Hawaii, Massachusetts, New York, Maryland, New Jersey, Oregon and Nevada have also adopted storage mandates and regulations,” said Donner. “At the federal level, the 30% Investment Tax Credit remains available for energy storage, provided it is coupled with renewable generation.”

These friendly policies such as these could serve as a model for Europe and Asia to remove regulatory barriers and install more ESS.

5. Utilities are Primed to Partner With / Acquire ESS Companies

The ESS industry in 2017 had a record year in terms of mergers and acquisitions, with utility and energy companies such as Enel and BP making big purchases. In 2018, this trend continues to grow. VC funding for Energy Storage companies in 1H 2018 was 12 percent higher with $539 million compared to the $480 million raised in 1H 2017.

ESaaS simply refers to a combination of an advanced energy storage system, an energy management system, and a service contract which can deliver value to a business by providing reliable power more economically. The business model was initially developed by Constant Power, and it is being replicated elsewhere to generate steady returns for investors upon completion of an ESS project.

With energy storage deals previously avoided by investors due to the complexity surrounding cash flow, new business models like ESaaS is a promising development to attract financing and further grow the industry.

8. Levelized Cost of Storage (LCOS) is Emerging as a Popular Metric

The commonly accepted method for predicting revenue is levelized cost of electricity (LCOE). However, this model does not factor energy storage
technology into account.

Levelized Cost of Storage (LCOS) measures the efficiency of ESS in the grid that now handles 80-90% of renewable energy after adding storage. The LCOS formula calculates the cost of storing electricity in ESS and divides by the retail price of electricity stored. Granted, LCOS has only been in existence for the last 3 years, and this new metric will continue to evolve and provide a standard metric of providing better insights to the financiers.

9. Opportunities for Financing Battery Storage on a Project Basis are Increasing

As mentioned earlier, the improvements in the business model and clearer metrics for revenue/cost of advanced storage systems, are giving a renewed focus on project financing for ESS deals.

According to Moody’s Investors Service, an energy storage project that has a long-term contract with a creditworthy counterparty “provides a lower risk profile from a revenue and cash-flow generation perspective than one using a merchant revenue model.” As the industry experiments per-project basis, we expect to see a more defined structure for project financing in the Energy Storage space.

While lithium-ion battery is the dominant technology used in ESS, many worry about the harmful consequences when procuring the rare mineral. Li-ion battery containing cobalt is not only hazardous to the environment due to its toxic nature, but is also found and mined in a select “conflict areas” around the world where human rights (i.e. child labor in DRC) are often violated.

Moving forward, the industry will either look at alternative solutions for batteries or take caution in selecting its suppliers.

← Biodiesel in California: A Blueprint for Success? Opportunities for Biodiesel Blenders in U.S. Markets →