The push to grow Canada’s economy while combating climate change is driving governments and businesses across the country to seek out renewable alternatives to fossil fuels. Biodiesel – a low-emissions renewable fuel made from used cooking oils, animal fats and seeds – is an increasingly accessible blending solution for Canada’s diesel suppliers and consumers.

Through the combined efforts of our Biofuels and Refined Products businesses in Quebec, Ontario, and Alberta, we’re focused on meeting the growing supply needs of the Canadian Biodiesel Market. Our programs allow fuel refiners, retailers and distributors across Canada to increase their bottom lines while helping create a more sustainable economy.

The province of Ontario requires fuel companies to provide more environmentally friendly diesel fuels such as biodiesel and renewable diesel in an effort to reduce air pollutants, improve air quality and cut greenhouse gas emissions in the transportation sector. The province has set minimums for the amount of bio-based diesel in the diesel fuel distributed, used, and/or sold in Ontario. The content requirements was phased-in over 3 years between 2014 and 2017, with volume percentages increasing after each year.

As of today, 4% of the total volume of diesel fuel in the province must be bio-based, and the bio-based diesel component of this blend must have 70% lower greenhouse gas emissions than standard petroleum diesel.

Under current B.C. regulations, fuel suppliers must ensure that they have a minimum renewable fuel content of five percent (5%) for gasoline and four percent (4%) for diesel, on a provincial annual average basis.

In recent years, the prairie provinces of Alberta, Saskatchewan and Manitoba have each introduced renewable fuel policies in recent years to help lower GHG emissions:

About the Canadian Biodiesel Market

In 2007, Canada announced a renewable fuels strategy with mandated requirements for the use of bio-based fuels including biodiesel. The national mandate for renewable content in the distillate pool is 2%, though some provinces require that an even greater percentage of its fuel be renewable content. Because of this mandate, the Canadian renewable fuels industry is currently producing over 500 million litres of biodiesel each year.

While the use of biofuels in Canada has been relatively stable in recent years, improvements in lifecycle carbon intensity for the fuel used has helped deliver record GHG emissions reductions, with no material change to consumer fuel prices. Perhaps more than any other policy tool, further increases in mandated requirements for renewable fuel content will boost domestic capacity for biofuel production and export, stimulate economic growth, and cut down pollutants and emissions without slowing down Canada’s growing transportation sector.

Targray markets a broad range of biodiesel supply solutions to help Canadian businesses across the fuel supply chain comply with renewable fuel regulations at the National and Provincial levels. Our innovative biodiesel procurement and blending programs are tailored to meet the evolving needs of our customers, which include major refineries as well as national and independently-owned diesel fuel distributors, retailers and convenience store operators.

Speak with an Advisor

Founded in 1958 as the Society of Independent Gasoline Marketers of America, SIGMA is the national trade association representing the most successful, progressive, and innovative fuel marketers and retailers in the U.S. and Canada. It  serves to further the interests of the branded and unbranded segments of the industry while providing a range of services to its members.

Established in 1984 under the name Canadian Renewable Fuels Association, Renewable Industries Canada is a non-profit business association focused on promoting the use of value-added products made from renewable resources. The association represents leaders and innovators in Biofuels, Renewable Products, and Clean Technologies.

The Canadian Independent Petroleum Marketers Association (CIPMA) is a national not-for-profit trade association for Canada’s fuel supply, distribution and marketing industry. CIPMA members are responsible for the distribution of gasoline, diesel, heating oil, propane, aviation fuel and renewable fuels across a vast geography, to diverse industries, and to millions of Canadian consumers. 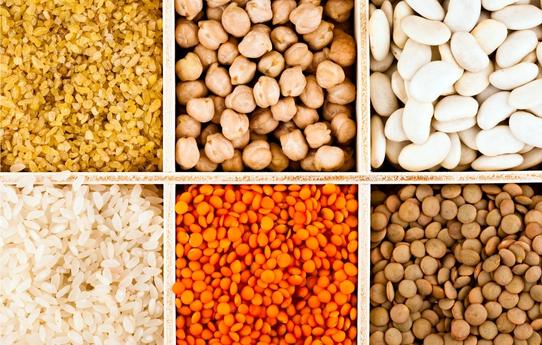 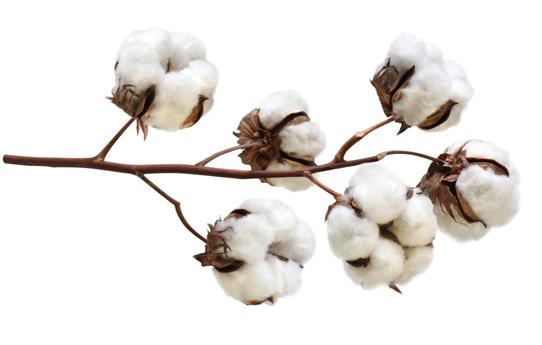 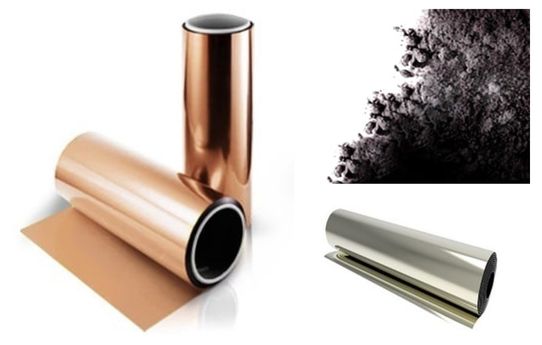 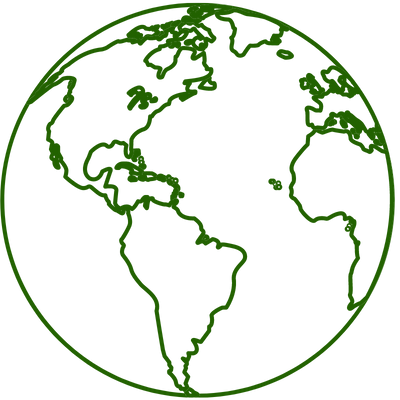