Low-level Ethanol Blend for Most Vehicles

What is E15 Ethanol?

E15 Ethanol is a low-concentration biofuel blend consisting of 15 percent ethanol and 85 percent gasoline. Unlike E10, E15 is not classified as ‘substantially similar’ to gasoline. However, since 2011 the EPA has approved the use of E15 for vehicles with model years 2001 and later. The most significant requirements for E15 retailers are implementation of a misfueling mitigation plan and registration for an annual fuel survey. Containing 50% more ethanol than its lower-level counterpart, E15 helps the industry meet  the federal Renewable Fuel Standard (RFS2).

Initiatives by local and federal actors to increase the use of ethanol have yielded new applications and technologies for flexible-fuel vehicles (FFVs). Blender pumps, for instance, draw their fuel from two separate storage tanks (E10 and E85) in order to dispense a predetermined blend of the fuels. These pumps enable FFV owners to draw a variety of ethanol-blended gasoline blends between E15 and E85. Among these, E20 (20 percent ethanol) and E30 (30 percent ethanol) are the most commonly sought by users. Blender pumps, which can also legally dispense E15 ethanol, are primarily concentrated in the Midwest.

Our biodiesel supply business markets biodiesel to fuel distributors, retailers, traders and refineries throughout the United States, Canada and Europe. 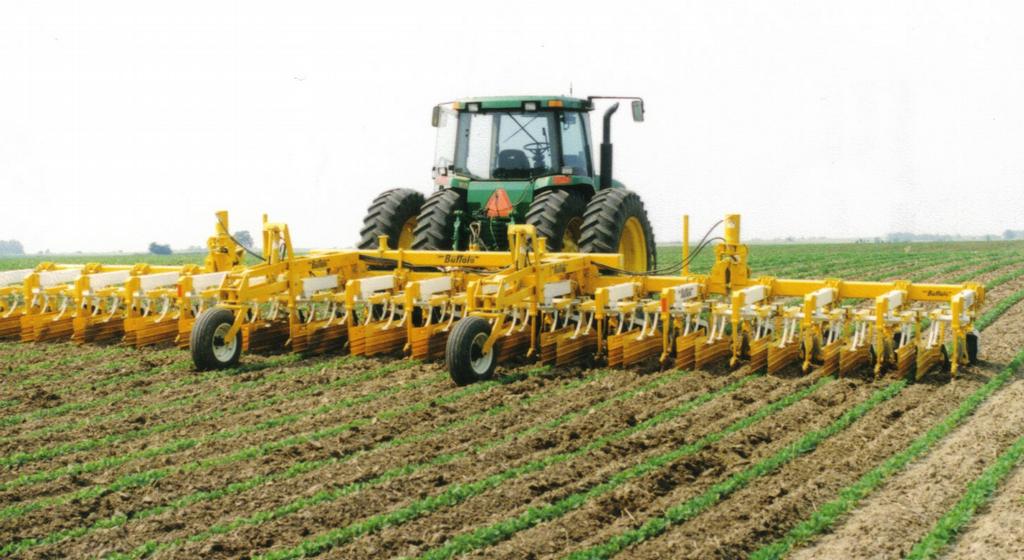 Our ISCC-certified biofuels business is a trusted source for customers seeking commercial quantities of used cooking oil, animal fats, and other biomass feedstocks.

Learn about the various types of biofuels we supply around the world. Notable products include pure biodiesel (B100), renewable diesel, and blended fuels.

We work with the industry’s leading trade associations on initiatives aimed at reducing carbon emissions and fostering global environmental responsibility.