A supercapacitor is an energy storage device that can be charged & discharged very quickly, with little to no impact on performance. Supercapacitors deliver a greater number of charge/discharge cycles compared to similar technologies. They bridge the gap between conventional electrochemical batteries for long term energy storage, and standard dielectric capacitors for short term, high-current energy applications.

Supercapacitors buffer power to and from rechargeable batteries, mitigating the effects of short power interruptions and high current peaks. Each EDLC cell consists of two electrodes, a separator and an electrolyte. The two electrodes are often electrically connected to their terminals via a metallic collector foil. The electrodes are usually made from activated carbon since this material is electrically conductive and has a very large surface area to increase the capacitance.

While a battery stores an electrical charge through a chemical reaction, the EDLC stores charge by means of an electric double layer formed by ions adhering to the surface of an activated carbon electrode. EDLCs can help in conjunction with batteries by acting as a charge conditioner, storing energy from other sources for load balancing purposes and then using any excess energy to optimally charge batteries.

SBR (styrene-butadiene rubber) Binder was created as a replacement for natural rubber but now many applications where long-lived binders and sealers are required. Targray offers SBR that is:

Targray supplies Aluminum foil designed specifically to act as a supercapacitor in lithium-ion batteries. In Supercapacitor applications, Aluminium foil acts as a current collector for electrodes. A large surface area and resistance to oxidation can help reduce the impedance of the capacitor.

Electro-deposited (ED) Nickel foil is used as a current collector in the anode electrode production. Supercapacitors require very low internal resistance. Nickel foil inherently has strong anti-corrosive properties; therefore a surface treatment (which is commonly applied to Cu foil and causes an increase resistance) is not required.
Etched Aluminium foil is used for electrodes to boost capacity by increasing the surface area of the foil with an etching process. With a sophisticated etching and forming technology we are able to satisfy the most advanced foil requirements for automotive and industrial applications. The raw foil undergoes a multi-phase electrochemical process that modifies the surface structure of the foil at a microscopic level, in order to increase its electrical capacity (i.e. etching) and create a stable oxide layer on its surface (i.e. forming). Our product line enables excellent performance of capacitors, providing foils with high specific capacitance, high mechanical strength, low ESR and high reliability. 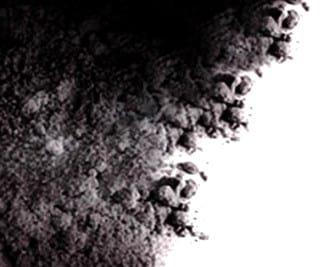 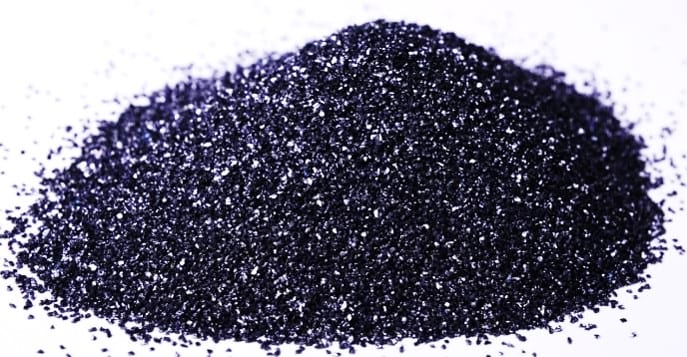 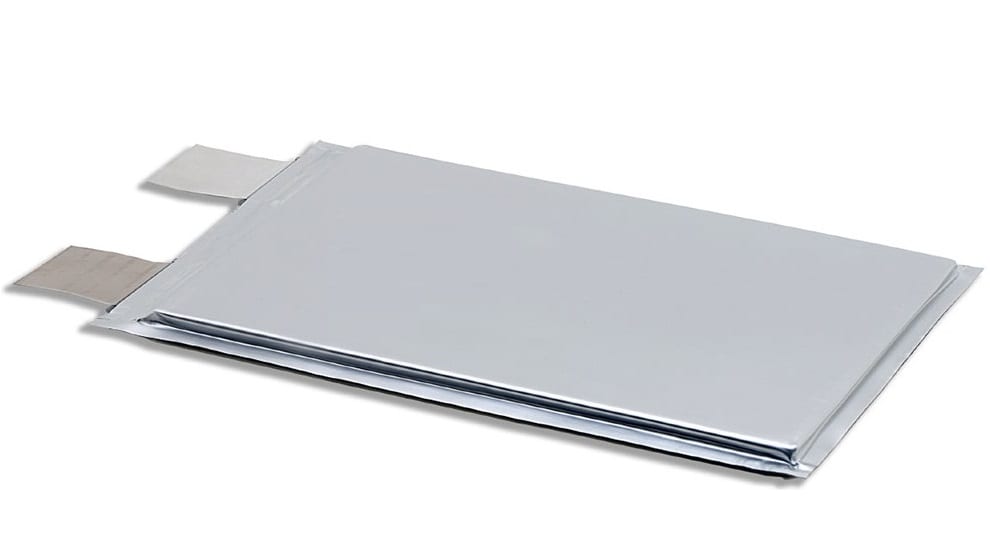 Speak with a representative